CCKS is striving hard to provide excellent educational and grooming facilities to the youth of Balochistan. Alhamdolillah 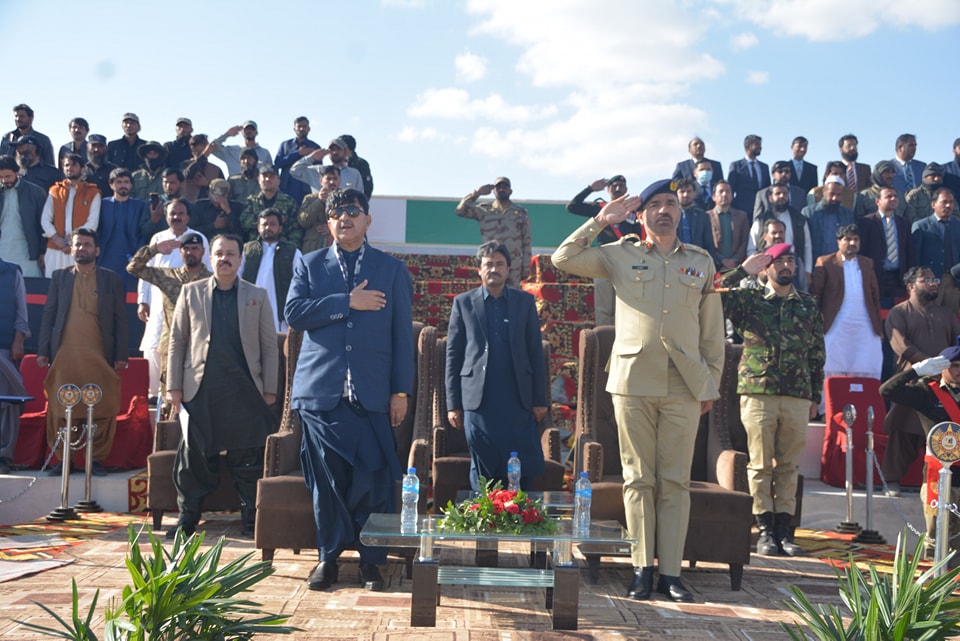 The Chief Guest reviewed the Parade and was extremely enthralled by the upright standing Cadets. He compared the Cadets with the PMA Gentlemen Cadets in their well-organized and harmonized march past. He was treated with the hybrid model of PT, Gymnastics, Judo karate and unarmed combat skills of the younger lot.

At the end, the honorable Chief Guest congratulated the Commandant Cadet College Killa Saifullah Brigadier Muhammad Ather Sultan on organizing a wonderful event and praised his efforts in making the college a renowned educational institution.